Corbbin Goldsmith, 26, took his cell phone to record the scene of the king snake “making love” in the middle of the road, when they forced him to stop his car on the journey to a friend’s house in Sonoma County, California, USA. . 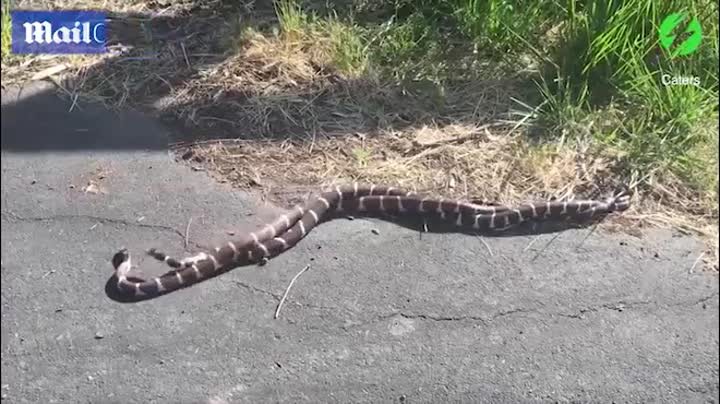 The 26-year-old says mating takes about 10 minutes, before each one leaves in a different direction.

“I was driving on the road to meet my friends when I saw these two snakes. I got out of the car and walked over to them to film, but they didn’t even notice me, ”Corbbin said. 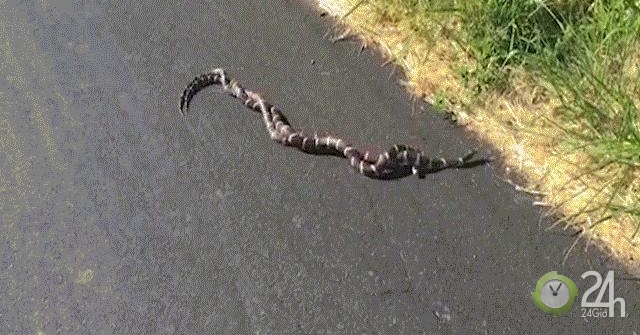 Corbbin said he initially thought two snakes were attacking each other. But when he looked closely, he realized they were mating. 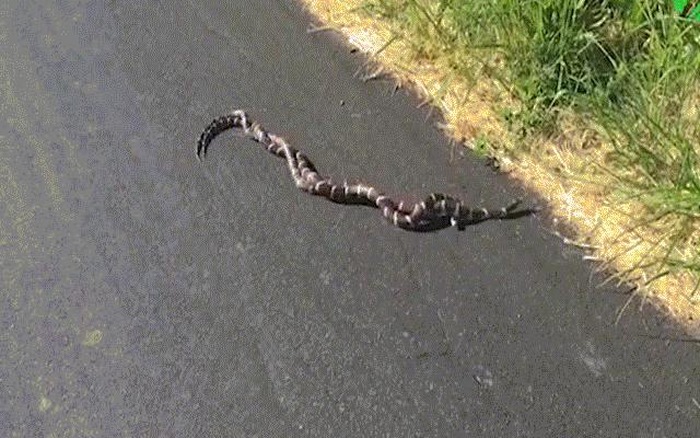 King snake venom and is no species of animals rare and protected especially in California. They often eat rattlesnakes with deadly venom.

Most Unbelievable Cast Net Fishing For 280KG River Monsters…(Video inside)

So Amazing! Banana tree from the time of the Buddha, more than ten meters high

A group of villagers caught a rare giant catfish…(video insider)