Fishing is the activity of trying to catch fish. Fish are normally caught in the wild. Techniques for catching fish include hand gathering, spearing, netting, angling and trapping. “Fishing” may include catching aquatic animals other than fish, such as molluscs, cephalopods, crustaceans, and echinoderms. 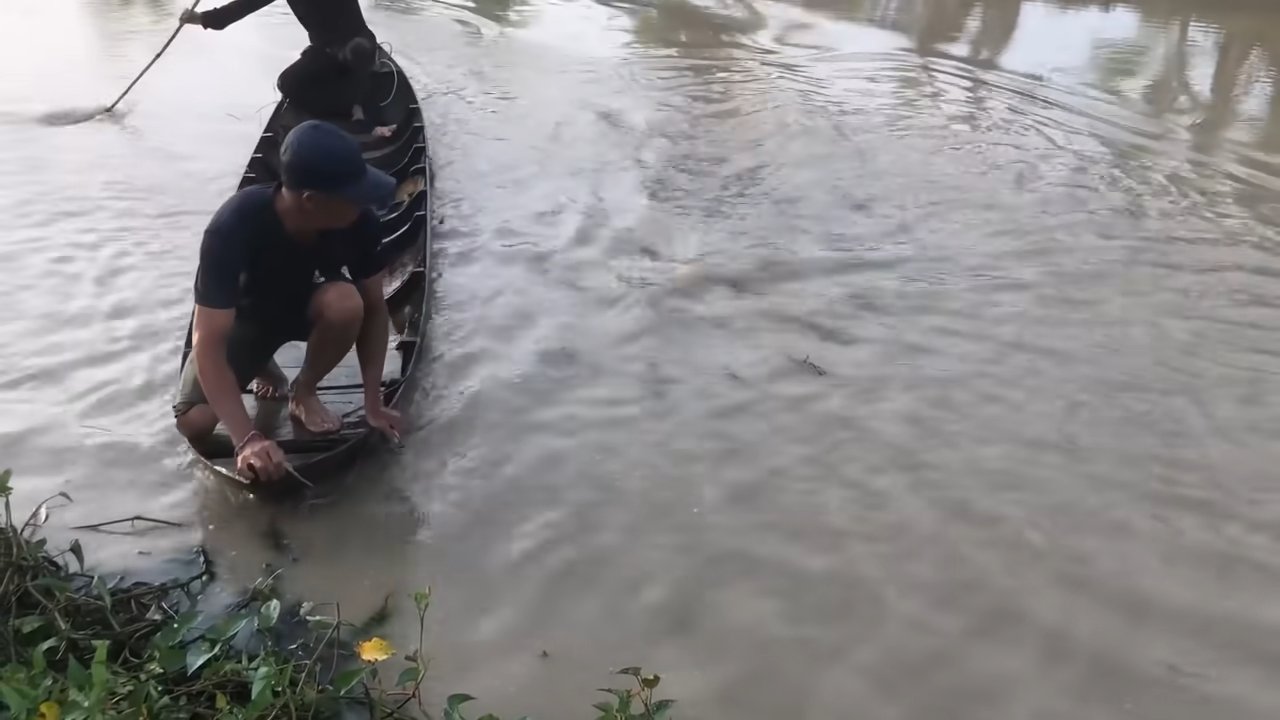 The term is not normally applied to catching farmed fish, or to aquatic mammals, such as whales where the term whaling is more appropriate. In addition to being caught to be eaten, fish are caught as recreational pastimes. Fishing tournaments are held, 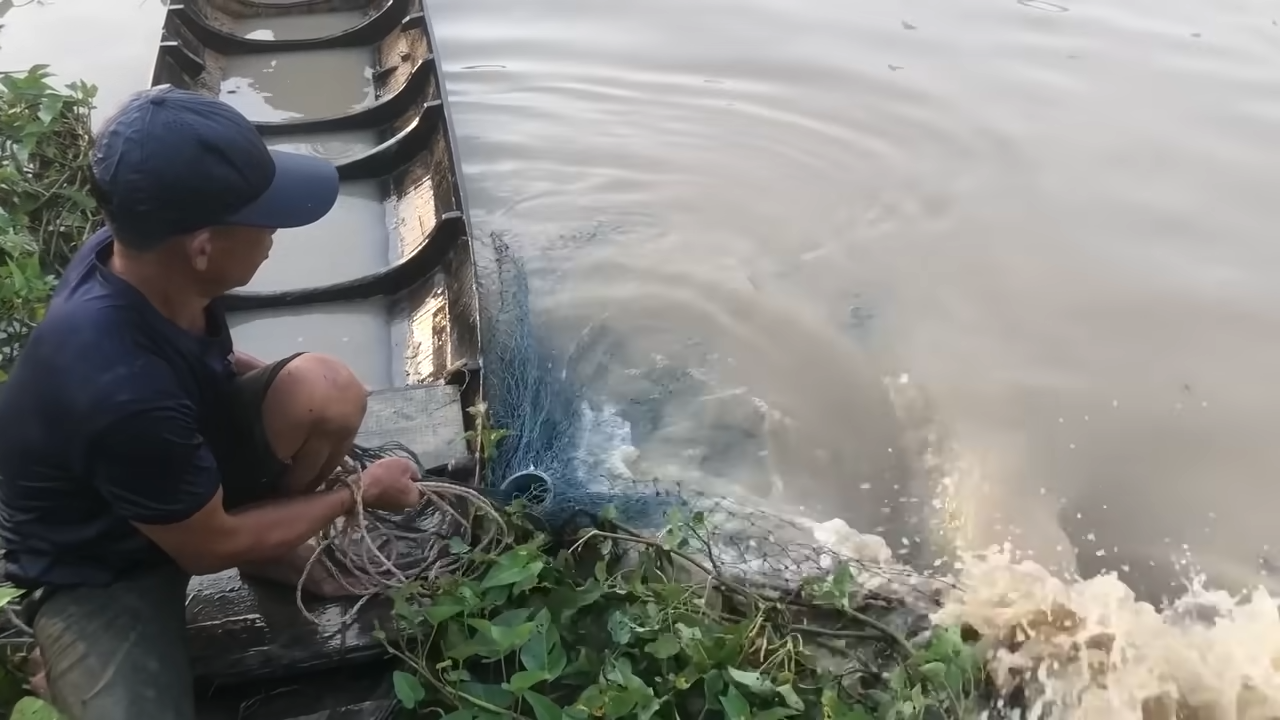 and caught fish are sometimes kept as preserved or living trophies. When bioblitzes occur, fish are typically caught, identified, and then released. 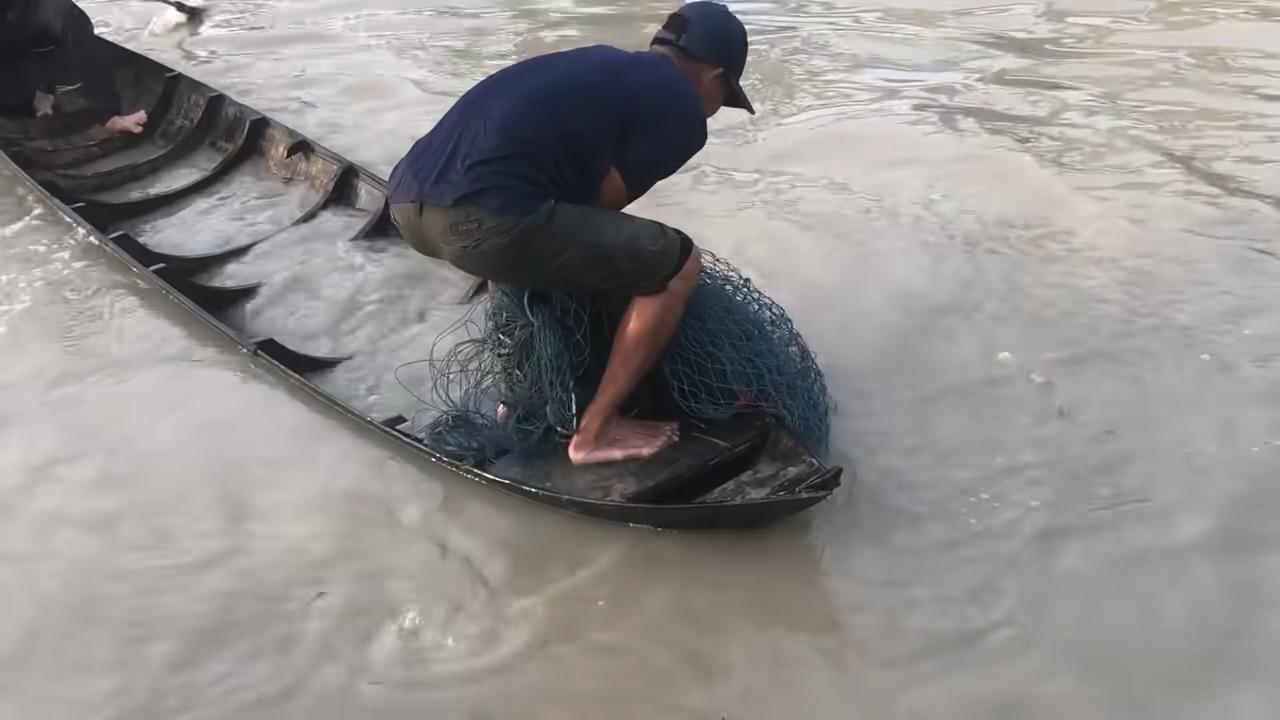 According to the United Nations FAO statistics, the total number of commercial fishermen and fish farmers is estimated to be 38 million. Fisheries and aquaculture provide direct and indirect employment to over 500 million people in developing countries.[1] In 2005, 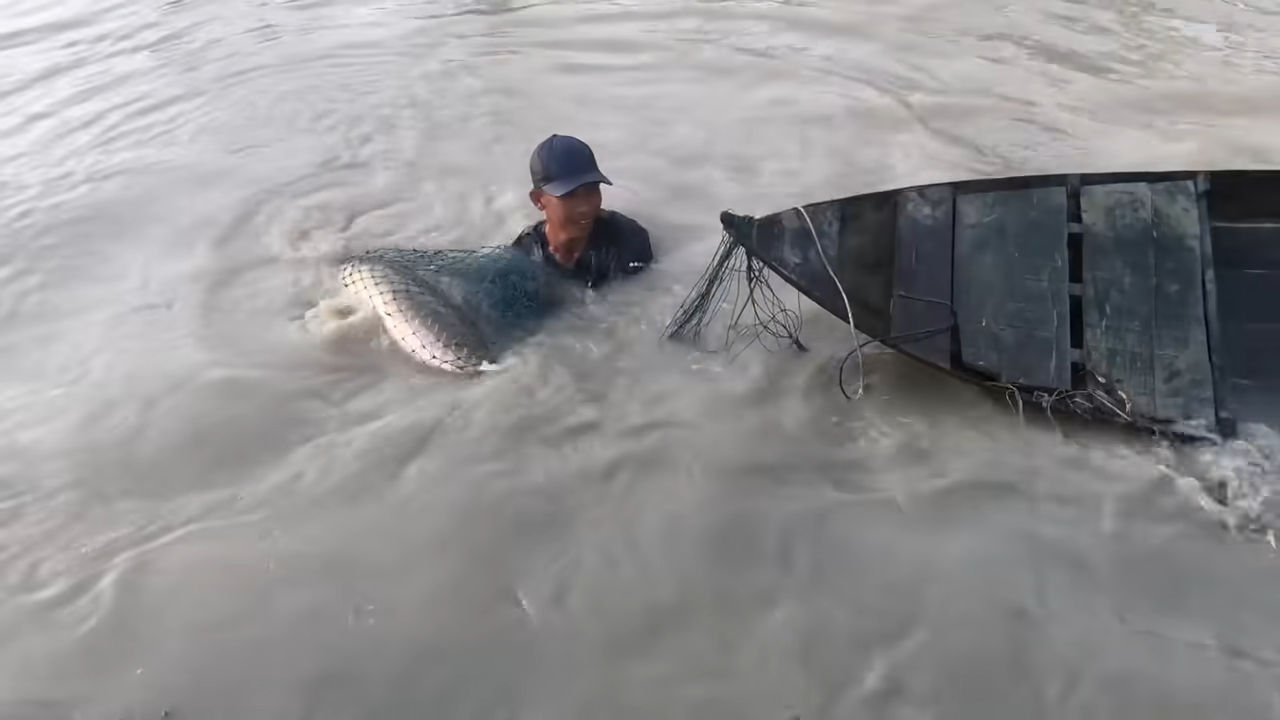 the worldwide per capita consumption of fish captured from wild fisheries was 14.4 kilograms, with an additional 7.4 kilograms harvested from fish farms.[2] 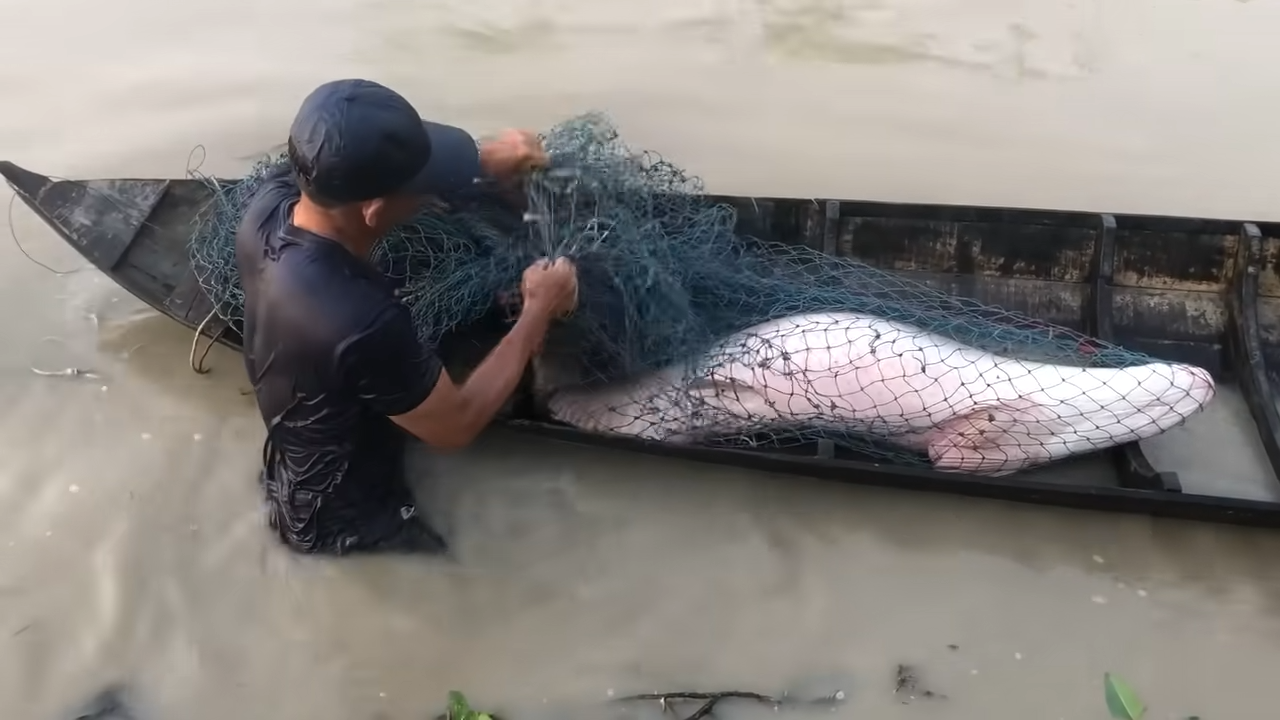 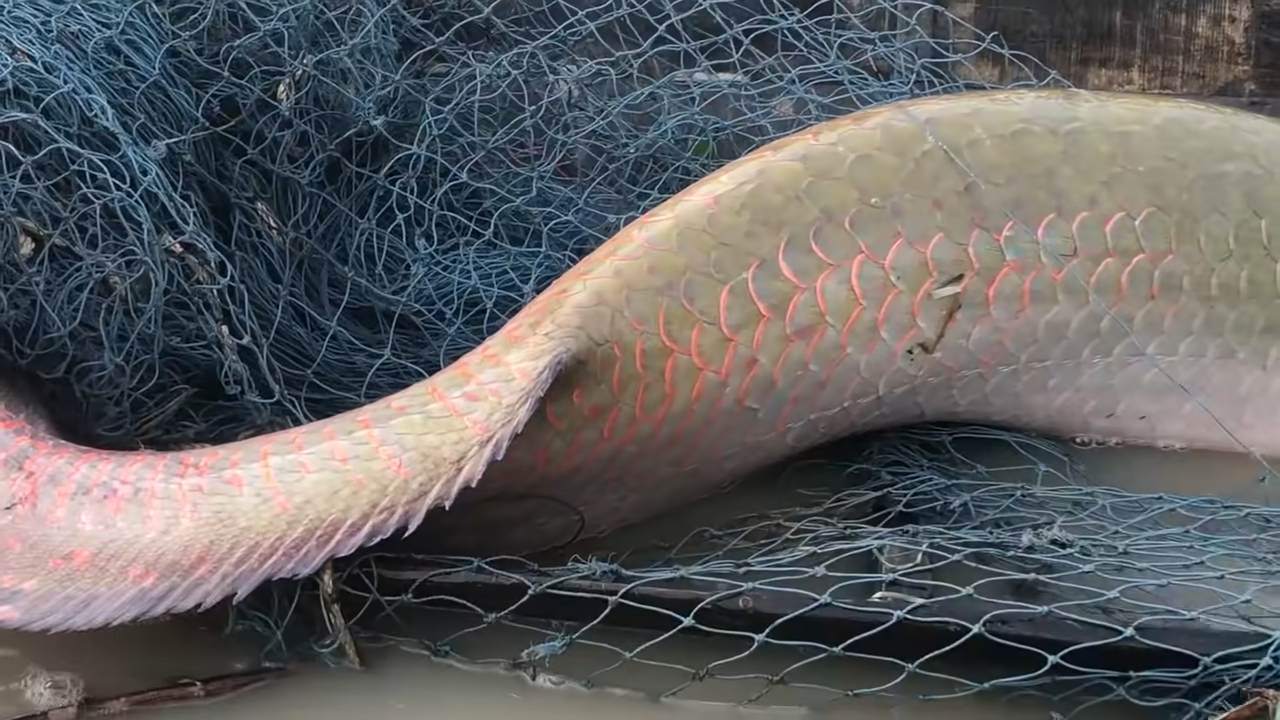 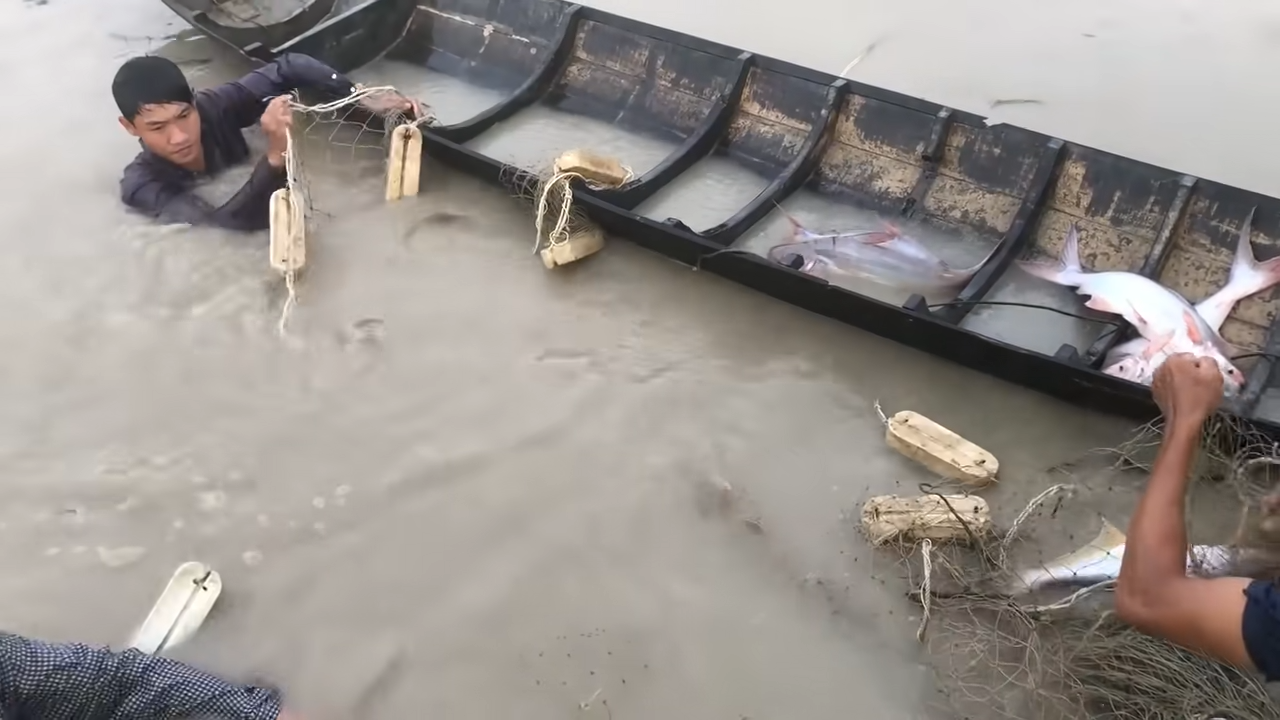 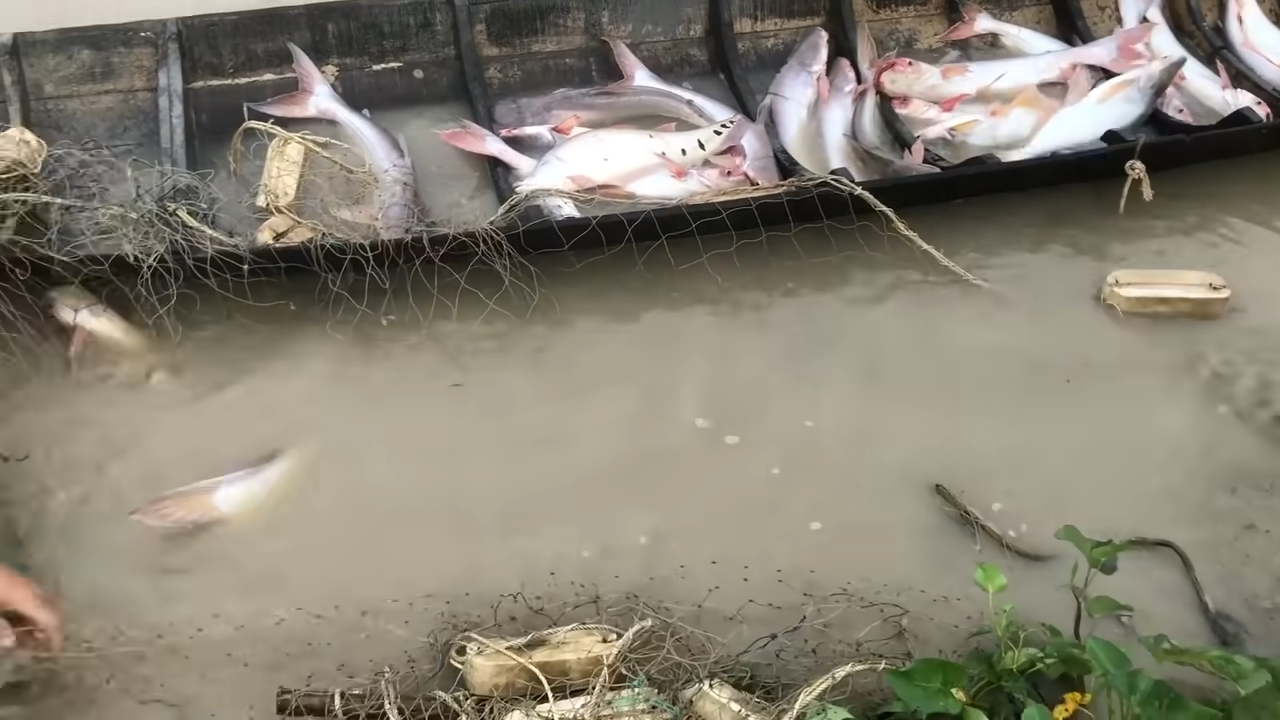 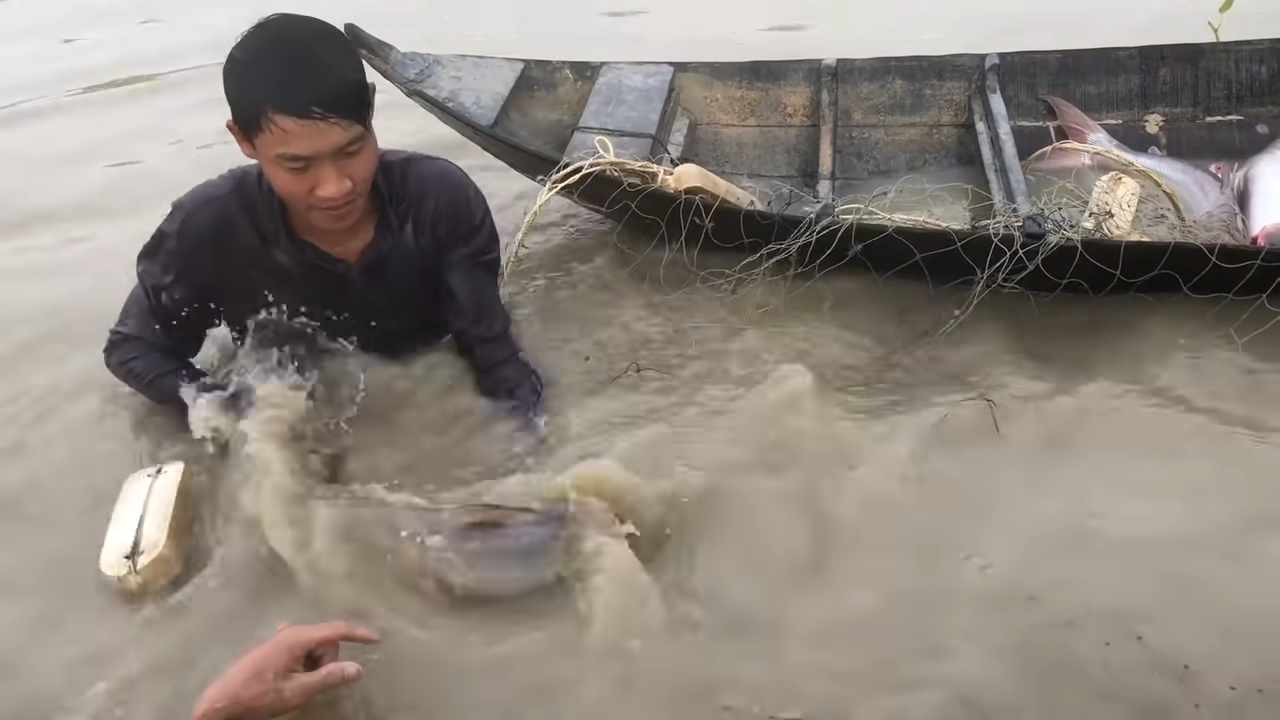 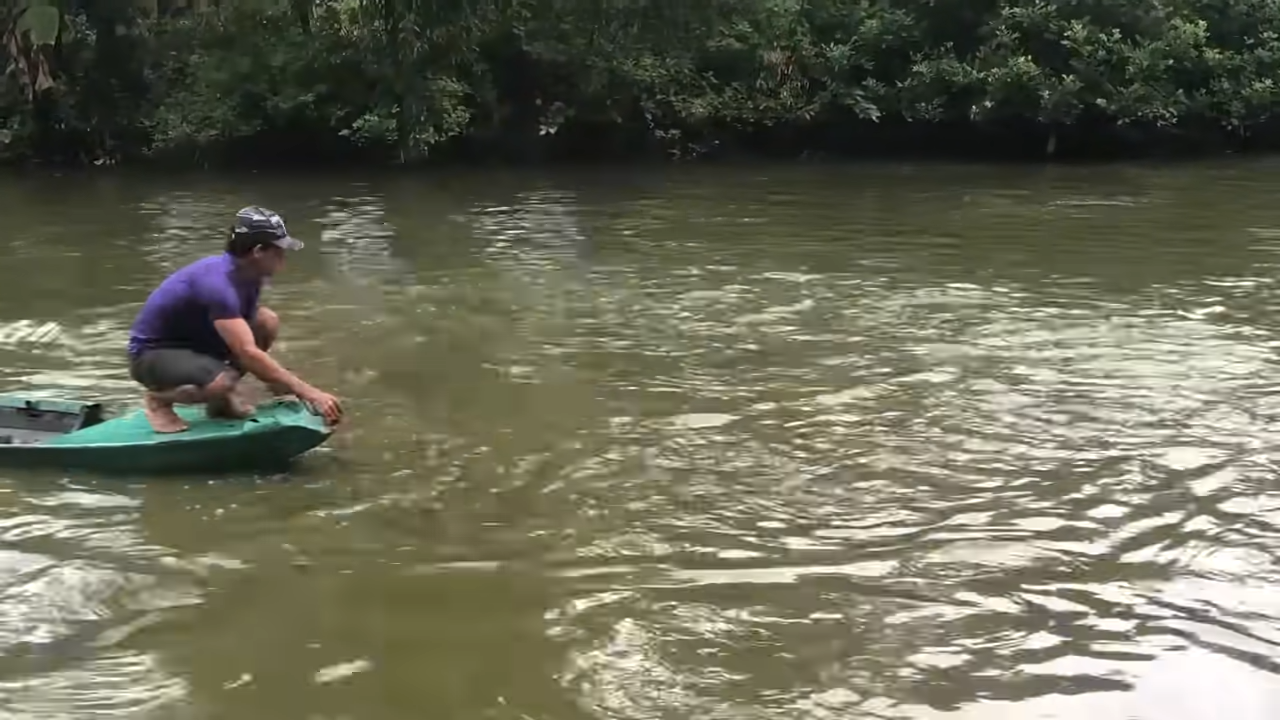 King of snakes hides on a tree… (Video)