According to a video posted on social media regarding a train in the Philippines being criticized after a passenger was photographed while using Umbrellas in the train to protect themselves from the water falling from the roof and even the rain outside. The video shows that many passengers, including women, children and the disabled, can be seen defending themselves. Water leaked from the ceiling of the train. 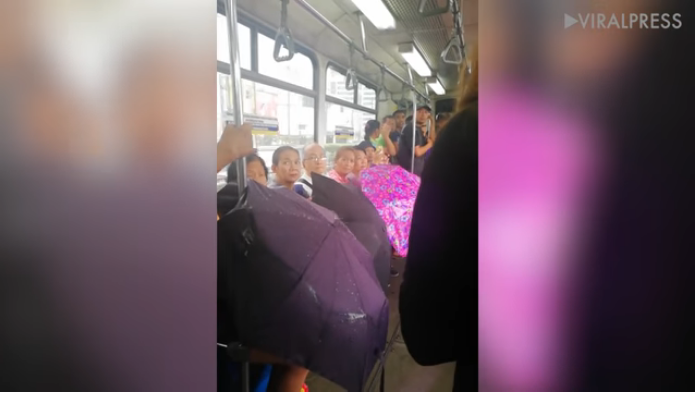 Therefore, surprisingly, social media users have been very critical, including “It was raining outside when I was on the train,” said Giselle Tolosa, a female passenger who filmed the incident. . 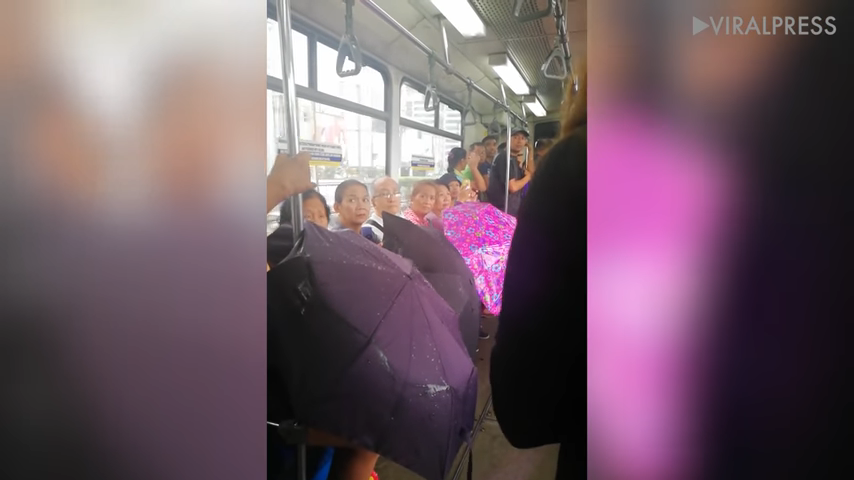 But it was no longer raining outside as water began to trickle from the ceiling. It feels like we are riding in an amusement park. ”But according to the MRT, its 10-year-old air conditioner is supposed to be. That was changed two years ago before its contract with the caregiver ended. 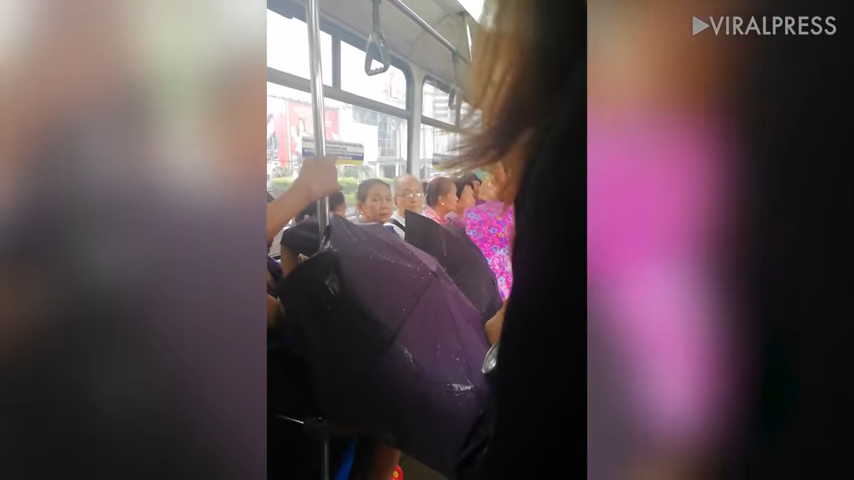 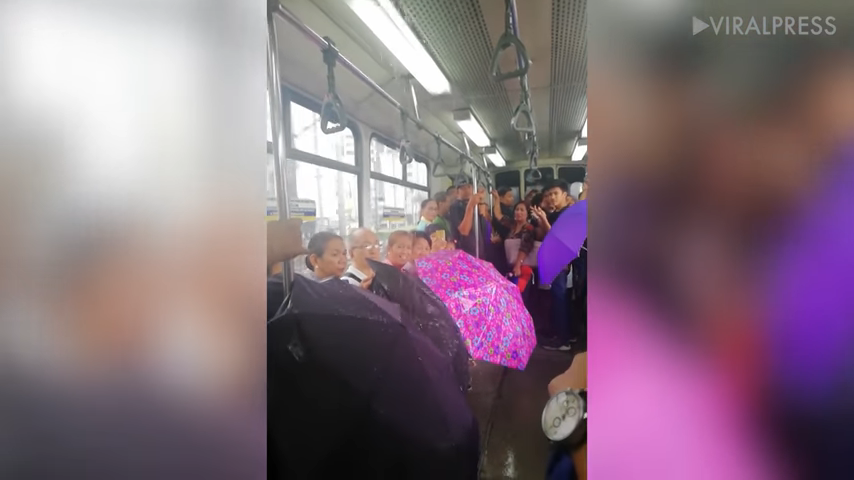 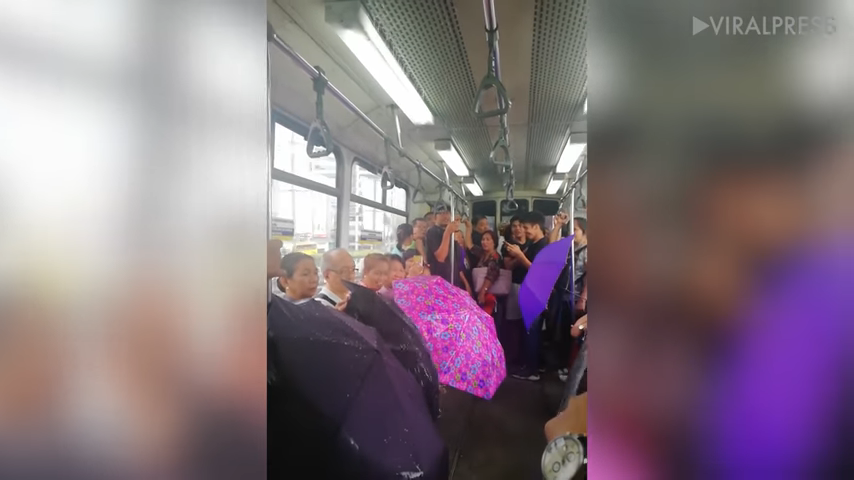 Very smart, how to pretend to be dead, understands well, do not touch it, be careful it bites!

The king of the biggest snake in the world!

Komado dragon fights to replace a big snake, which one is the winner?